The wintry weather experienced in the UK at the beginning of March threatened to make Raymond Briggs’ The Snowman the most popular costume for this year’s World Book Day celebrations.

However, the depth of the white stuff meant schools and nurseries were shut and the literary-inspired day postponed.

Willow wasn’t attending her nursery on the day of their rescheduled Alice in Wonderland tea party although she’d previously helped to make some of the heart decorations.

Luke’s school saved their crumpets and hot chocolate for the following week too, highlighting the pleasure and importance of bedtime stories, but that meant he merely needed to don his pyjamas for the day rather than choose a costume even though I’d saved last year’s just in case.

So it was left up to Faith on this occasion to fulfil mummy’s desire to dress up at least one of her children on a semi-regular basis.

And just look how much my little ladybird has grown!

On the verge of sitting independently, she still rocks a red and black outfit at any angle and I think Julia Donaldson’s rhyming tales will be a staple of storytimes in our house for many years to come.

But will I be able to find a ladybird costume in her size next year? 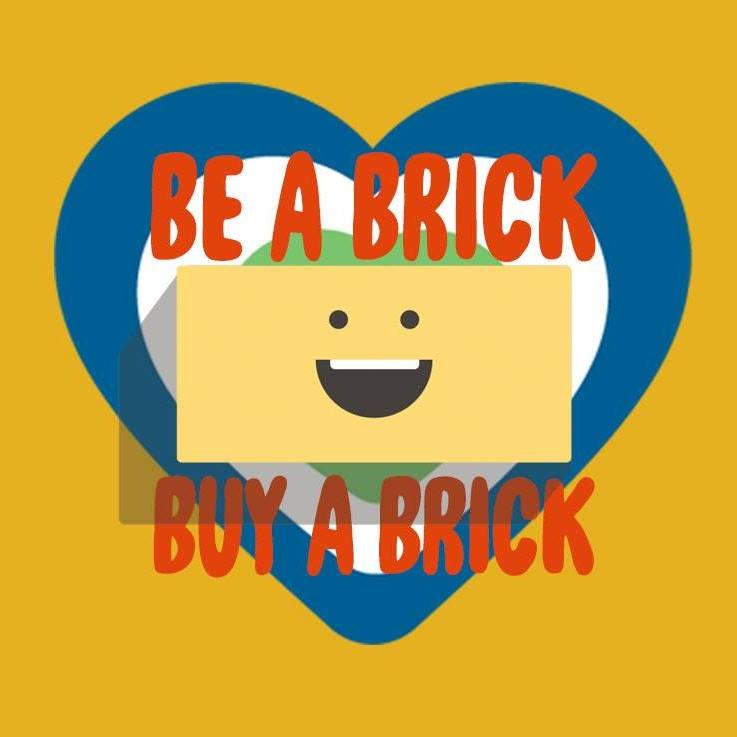