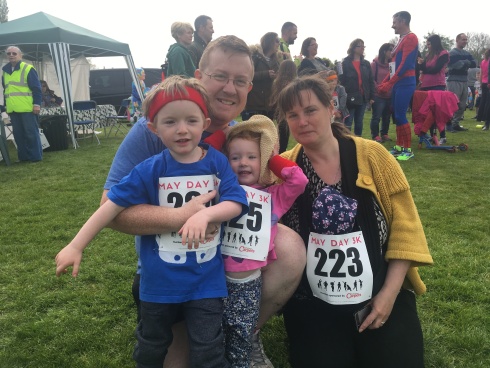 One thought on “Skellingthorpe May Day 3k 2017”