Heritage Lincolnshire hosted the event at Bolingbroke Castle yesterday and our own knight and princess were keen to explore the ruins to find the hidden eggs and their attached letter clues.

We enjoyed the event last year during the Easter period but this year the search was moved to be a highlight in the 650th birthday celebrations of King Henry IV, who was born at the castle. 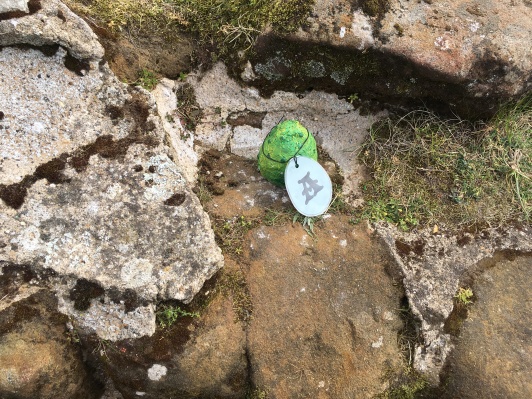 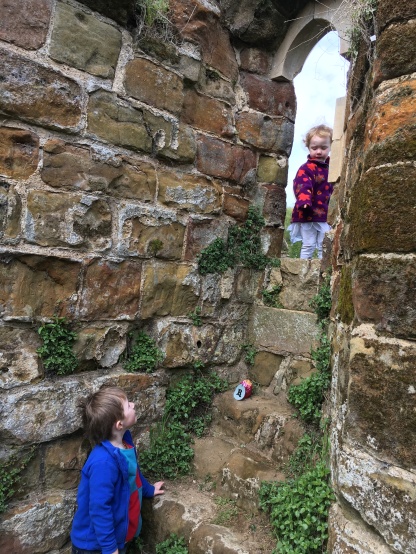 Fortunately we found all the letter clues and were able to claim some sweet treats for the minis on completion of the anagram riddle.

Visitors to the ruins were also able to walk into the picturesque village where the Friends of Bolingbroke Castle had arranged refreshments, a craft fair, face painting, pony grooming, games such as hook a duck and small animal petting too.

Rather handily it’s letter d week at Luke’s nursery next week so d is, of course, for dragon egg!

For more information on the castle built in the early 13th century by Randulph de Blundeville, Earl of Chester and Lincoln, click here.